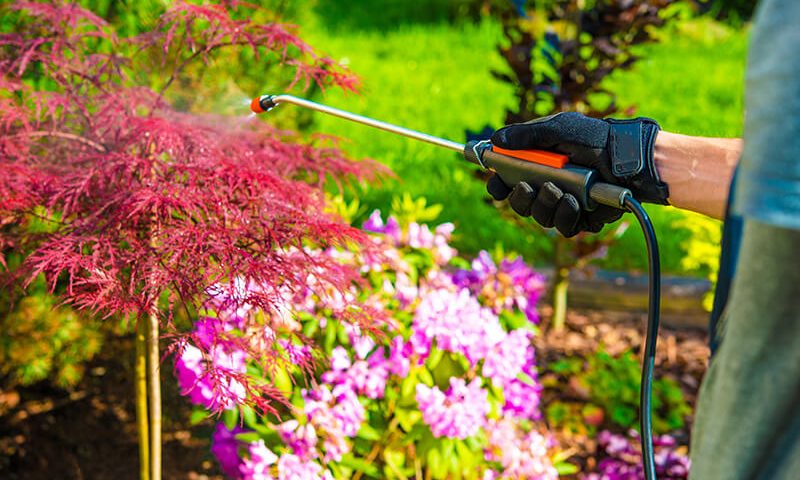 In Arizona, pest control is a year-round project since the pests that invade your home change with the seasons.

Pests are repelled by several methods in agriculture such as using chemical or biological methods. When farmers plough and cultivate their soil, it can mitigate some of the pests, but many will still resort to using pesticides through different delivery processes. Crop dusters perform some pretty death-defying maneuvers when dusting fields and both planes and helicopters are used for this. Introducing other biological species to the crop that feed on the pests is another method but can produce unwanted results when that species over breeds and then itself becomes a pest. This very thing has happened all over the world when one species was introduced to remove another.

In the urban home setting, things are similar but deployed much differently. Some people will get cats to keep the mice at bay. This can sometime be effective while other times it may not work. Some cats have actually been observed playing with the mice and not eradicating them so that’s not really an effective method.
People have been trying to perform pest control as back as 3000 BC when cats were used to keep rodents from over running the grain storage buildings. At one point, mongooses were even deployed into homes to control rodents and snakes.

Around 2500 BC, the Sumerians were the first known group of humans to deploy chemicals for pest control when they used sulfur as the key ingredient in their insecticides.  As agriculture advanced, so did the methods of eliminating pests and many of them were adopted for home use. Once synthetic insecticide was created in the 20th century, it opened up a whole new era in the pest control industry, but it also created some problems and by the 1960s those started to emerge as pests were becoming resistant to the chemicals and some the chemicals were creating damage to the environment and even causing illness to people.

As problems with chemicals were identified, those were removed from the market and new and safer chemicals began to emerge that were just as effective.

A good quality pest control company will know what chemicals will work for the situation that is presented and that will also be safe for humans and pets.