Tarantulas Are Not As Fearsome As You Might Think 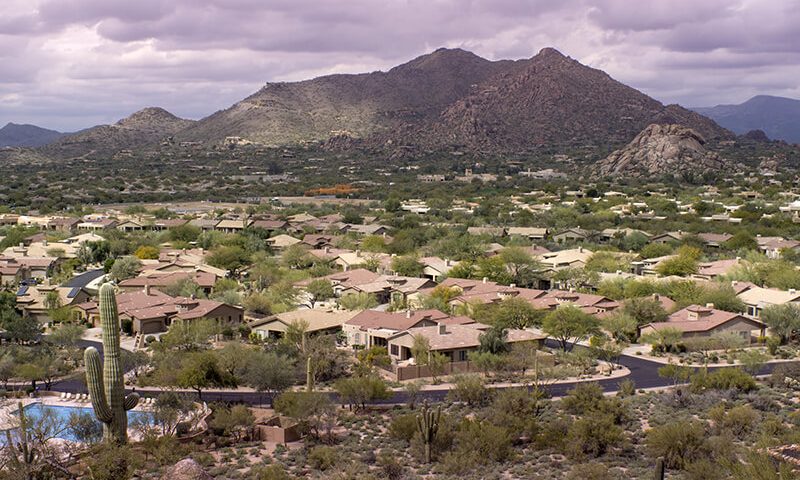 Phoenix Arizona has a population of 1,680,992 people as of the 2019 census. It is the largest city in Arizona and the 5th most population in the US.
The Salt River runs through the middle of Phoenix and prior to the building of Tempe Town lakes was normally dry except for the Monsoon season when mountain rain run off would make the river run. Phoenix is considered the Valley of the Sun and is the Capital of Arizona.

In 1876 Phoenix was an agricultural community and was incorporated in 1881 as a city. Phoenix was known as thriving farming community for producing Cotton, Citrus and Hay. It wasn’t until after World War 2 when companies became relocating or opening in Phoenix and with more widespread use of central air, the summer heat was much more tolerable.

Phoenix got it’s beginnings when a Confederate veteran named Jack Swilling realized the valley of the sun would be a good location for farming and supplying the nearby mining town of Wickenburg with goods. The Swilling Irrigation and Canal Company was the first real business to start in Phoenix which at time had not been named yet. It was Lord Darrell Duppa who suggested the use of the name Phoenix which stuck and was officially recognized as a new town on May 4th, 1868.

The Arizona State Capital is located at 1700 W Washington St, Phoenix, AZ 85007 in the heart of Phoenix.

After World War II, Phoenix experienced explosive growth and many high tech companies started locating in the valley including with Motorola being the first placing it’s military research and development centers in Phoenix. Intel, McDonnel Douglas and many others now have plants and office in the Phoenix area.

Located halfway between Tucson and Flagstaff, Phoenix sits in a valley and is pretty much desert vegetation. Being in the desert, comes with not only the heat but the critters and bugs that are associated with living in a desert environment.

Some bugs in Phoenix are seasonal while others can be present year round. Having a reputable Phoenix Pest Control company service your home or business will help keep the crawling or flying critters at bay. Common pests that might appear include Scorpions, Cockroaches, Termites and Ants.

Fromms Phoenix Pest Control will conduct free termite inspections as well as help you rid your property of any invasive pests that might be present. With years of experience in the Valley, Fromm’s knows what is needed to get rid of the worst infestations and will guarantee their work. 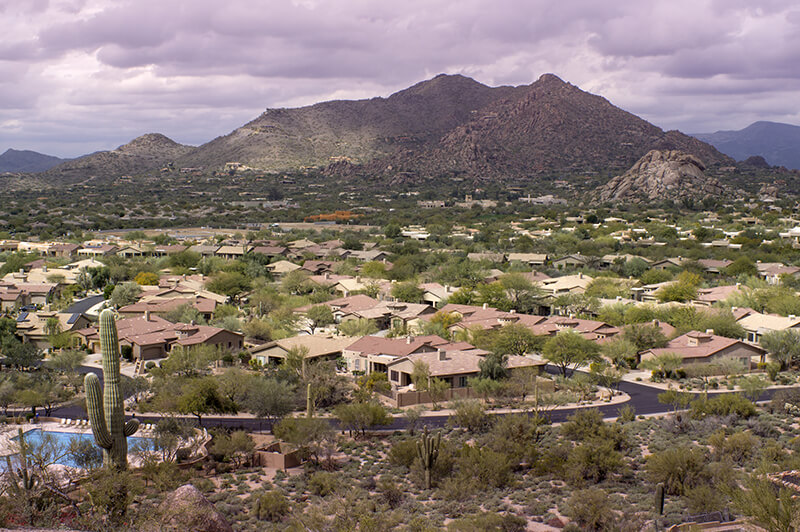 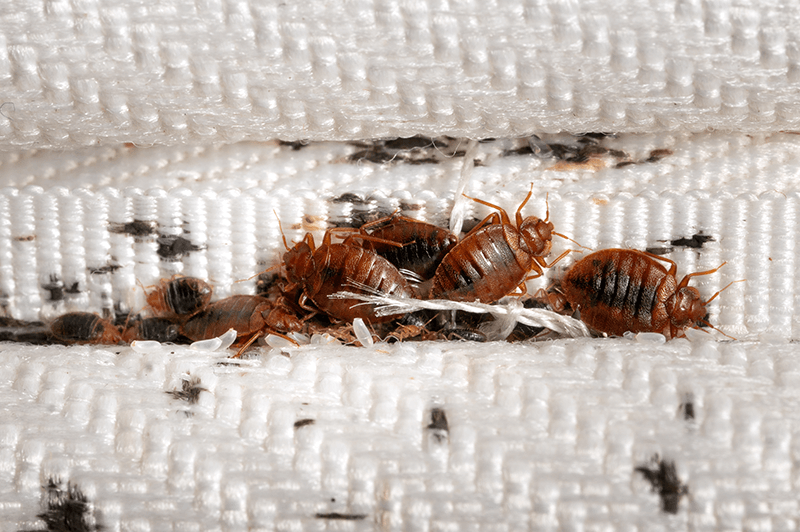 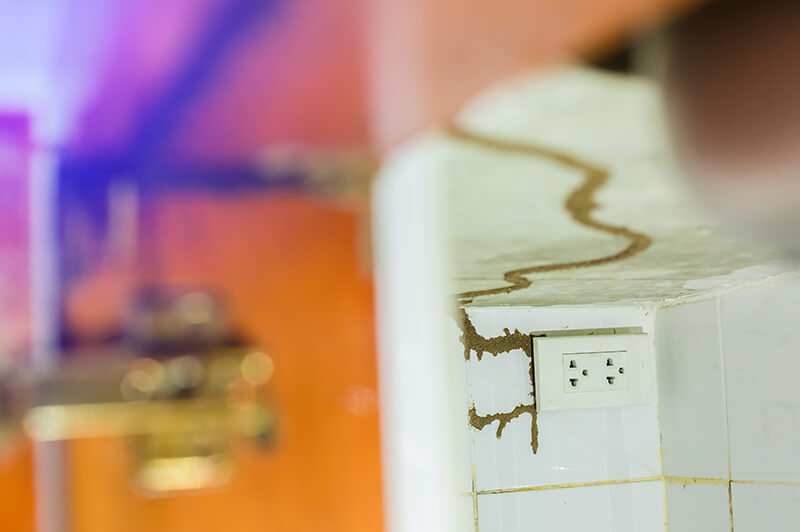 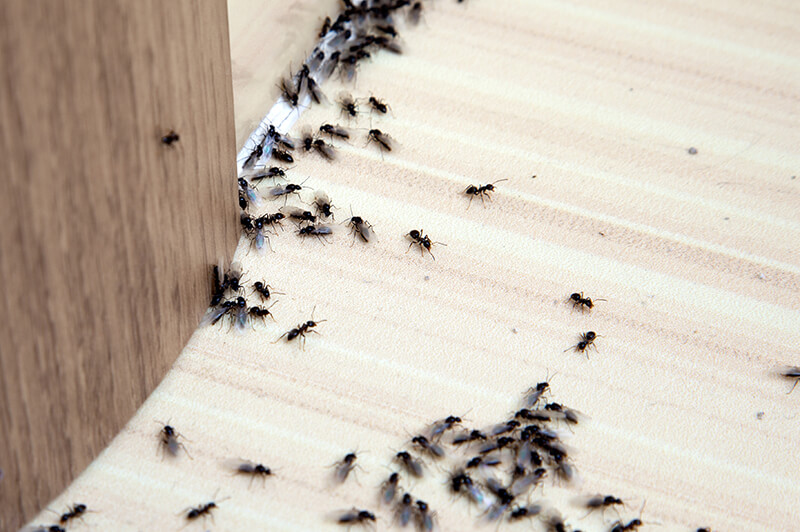