Termite Removal and Control in Arizona 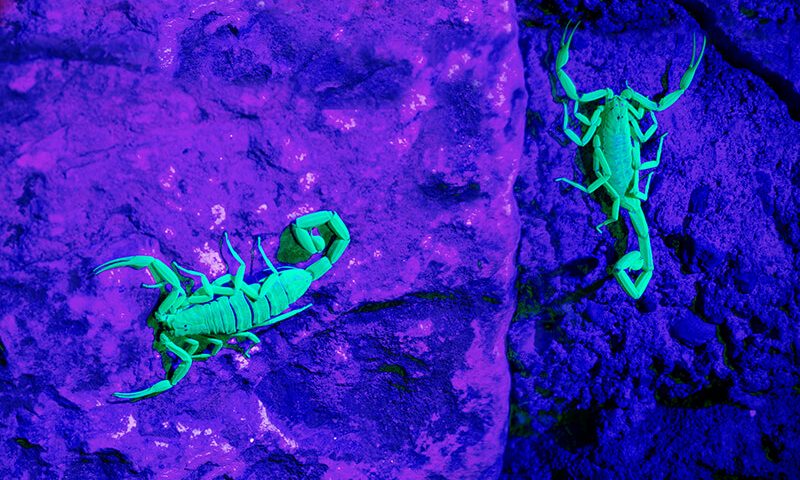 Just when you think these exotic creatures can only be found in the desert and in forests away from your home, you see a bunch of them crawling just around your lawn. Scorpion removal can be an intimidating task but here are some tips to get rid of them:

Get to Know the Enemy
If you have a known fear of spiders, you’ll likely fear scorpions, too. These distinct creatures are part of the Arachnid family, which also includes mites and ticks. Not all scorpions are alike as you may have seen in movies or in one of those documentaries on TV. There are more than a thousand species of scorpions in the world.

Scorpions are characterized with a segmented tail, a venomous stinger tip, and an elongated body. These creatures are common in the Southern and Southwestern parts of the US.

Most think that scorpions only live in the desert, but the truth is that they can live in other habitats. They can be found in caves, rain forests, pine forests, deciduous forests, savannahs, and grasslands.

Most of the species of scorpions that can be found at home are not venomous. You can compare the sting of these types of scorpions to wasps or bees. But if you are unsure on what species you have in your house, it’s better to think that they are poisonous. This makes scorpion pest control necessary. Scorpions generally have a tail that is divided to 5 segments and is usually arched over its back. Their bodies are long and slender. The size of these creatures vary according to species. Most scorpions only measure around 2 inches from claw to tail when fully grown. Colors can range between black, brown, reddish brown, blue, and yellow.

Preventing Scorpion Infestation
Prevention is always better than cure. The same goes for scorpion infestation. You don’t need to do scorpion removal if you don’t allow them to invade your house. Keeping your house clean is the most effective way to prevent scorpions from entering your house. Make sure that you get rid of excess moisture because these creatures usually enter your house to look for water. Keep crawl spaces, closets, corners, and floors dry and leak-free. Insects are the scorpions’ main course so getting rid of ants, roaches, and other bugs is essential for scorpion removal. Clean crumbs and do the dishes promptly since these are food sources for bugs.

Sprinkle diatomaceous earth or borax under the sink and around baseboards since these substances are natural insect killers. You can also use insecticides that are safe for pets and humans. Implement insect control outside the house as well because scorpions prefer living outside. Scorpions, being nocturnal, are fond of hiding in dark places during the day. Get rid of or clean areas that can be shelter for them. Don’t store your cardboard boxes on the floor and clean up clutter under the beds and around your house.

Keep the closets neatly organized since these creatures like to hide in piles of clothes and in shoes. Trim foliage and back bushes outdoors and get rid of yard clippings and piles of rocks and wood.

Scorpions are nimble creatures that can get through openings as thin as your credit card. If you want to keep them from invading, sealing the house is an important step of scorpion pest control.

Hunting for Scorpions
If invasion has started, you can still fight back by hunting scorpions inside and around your house and killing them. But you need to arm yourself properly. The best time to look for scorpions is during night time when they are most active. This can be daunting for some, but killing them one by one is an effective way in dealing with an infestation.

Scorpions glow under black light so you need to get one. In some parts of Arizona, a tool can be bought that is specially designed to capture and kill scorpions. It’s like a long-handled tweezer that is used to crack the scorpions’ exoskeleton. Or, you can just step on them with your boots or use the trusty knife during one of your scorpion removal nights.

Leave it to the Professionals
If you cringe at just the site of scorpions, then killing them on your own may not be an option. Sometimes, scorpion pest control is better left to professionals. We are trained and well equipped to handle any kind of scorpion infestation. You also don’t have to purchase tools and chemicals that you may not be of use in the future . 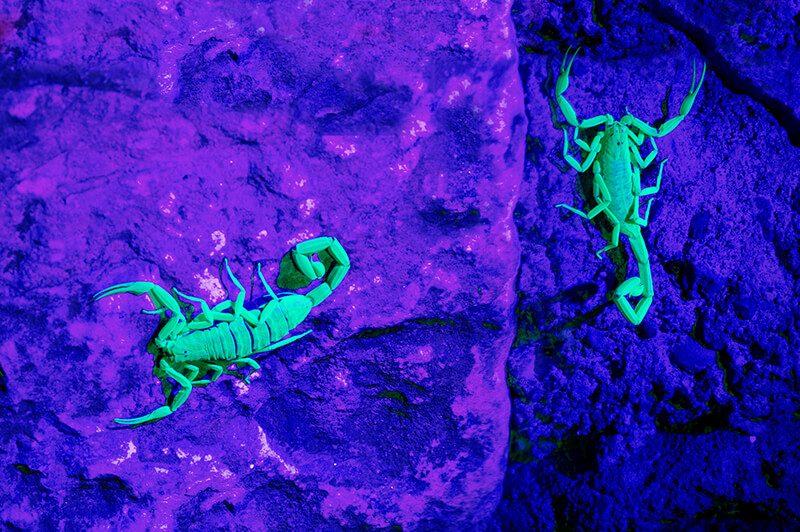 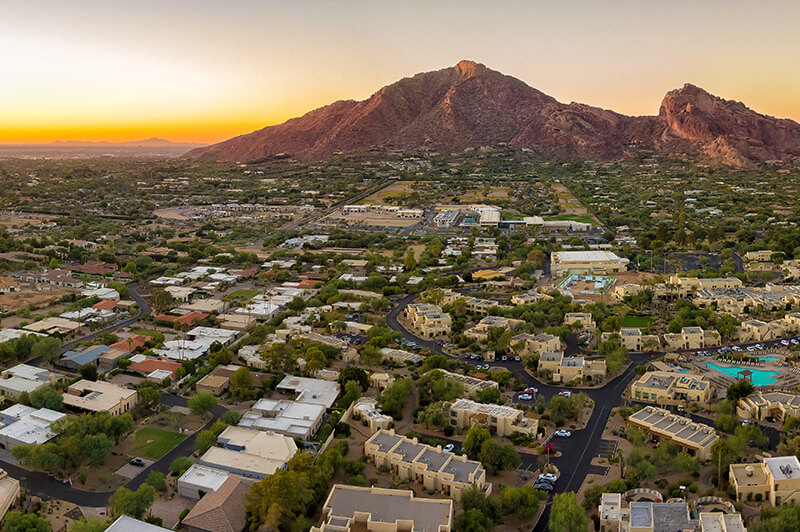 Bug and Pest Control During the Summer Months in Arizona